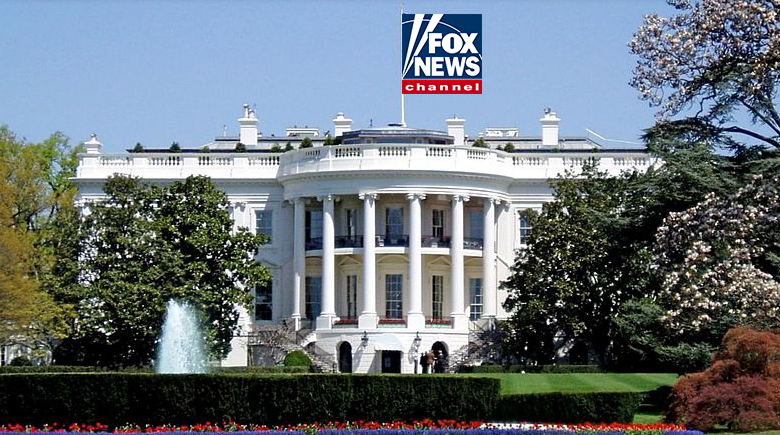 By Ron Lambert. For the past several decades, the media has been trending decidedly to the political right.  Talk radio has been dominated by the right since the 1980’s.  Fox has been prominent in right wing cable news since the 1990’s.  These media constantly taunted the so-called “main stream media” as being too liberal, cowing the mainstream into moving further to the right. The right … END_OF_DOCUMENT_TOKEN_TO_BE_REPLACED